Why did I start studying at 53?

You read this question above, and before you could even understand what my response to it was, your brain already gave you a few reasons why you would do something like that. The reasons are numerous and will slot in with what your own ideas would also be. But let me give you the picture of what went on between my left and right ear:

All of the above was check marked, except for the Good Education. And there are valid reasons for it, but the fact is that little box remained empty. Everything else plus much more were ticked, but not the Good Education box.

After my two-year military stint, I wanted to study for a Bachelor’s degree in Communication. My late father, in his wisdom, threw a spectacular fit. So, I gave in and tried my hand at his will: Bachelors in Mechanical Engineering.

Living someone else’s dream is never a good idea. The drive to start and complete something which you are not convinced about will no doubt fail. You will always feel you wasted your time. 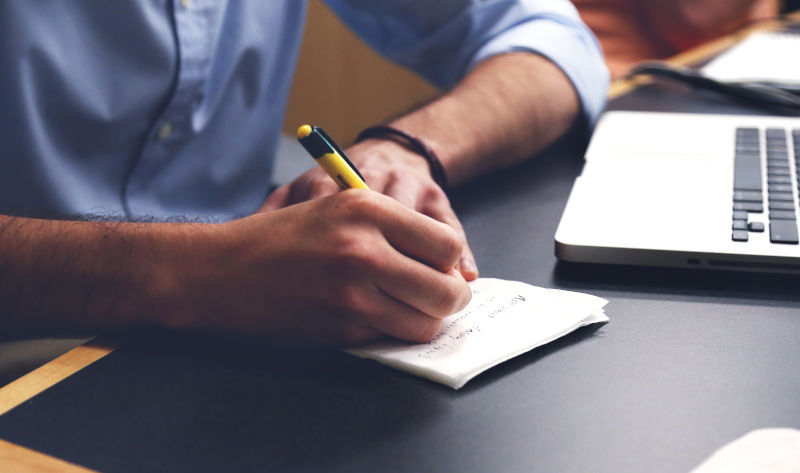 I was older than the other students because of my two years in the military. During my first year, I started dating a girl who went to school with me since our second grade. We have always been friends, but now it was different. She was approaching the end of her studies, and I was about halfway through mine when we got married. (Yes, another spectacular fit was thrown, as you can imagine.) I had obtained a bursary covering my study fees and her small salary made up for the rest. She and a good friend worked at the Merensky Library of the Pretoria University.

But then it all changed.

We were married for seven weeks when she and her friend returned home from the evening shift at the library. En route home in her friend’s little car, they crossed the main route out of the city, and another driver skipped the red traffic light. Both girls were instantly killed.

My midyear exams were due to start in two weeks, and I found myself to be a widower at the tender age of 22. I wrote a few exams, passed a few, a failed a few. Actually, I couldn’t care less. I completed a few courses by the end of that year and then sat down to take stock.

Both my parents were well educated. My late father held a D.Sc. Mechanical Engineering degree, my late mother a Bachelor’s in Social Work plus a post-graduate diploma in Marriage Counselling from UNISA. My sister had at the time her Bachelor’s in Drama and Movement (today she has a Ph.D. in Drama) and my brother a B.Sc. Electronic Engineering (Hons).

Little brother was the varsity dropout.

As you can imagine, my self-esteem was at a low point amongst my distinguished family members. I knew I could do better, but I would not ask my father for help. His help always came with a price. A price I was not willing to pay.

I somehow landed in the IT-industry. And an industry it was already in 1987. I programmed for whoever needed programming. At some stage, I helped to build a maintenance system for military aircraft, and later a system administering local content of Mercedes-Benz products.

I started my own IT-business in 1992 and sold it again in 2007. But although being mildly successful in business, I always knew I that something was missing. After the economic downturn of 2008, I landed up with a regular salaried job and contemplated studying again. I was advised to go to UNISA, but that was a disaster, to say the least. UNISA’s administration and online systems were dysfunctional, and I gave up on them, losing a pretty penny in the process.

Then I learned about the University of the People (UoPeople) and joined their ranks in 2017 at the age of 53. Not only did it cost me less than UNISA, but I could also work and study quicker, and their system is actually working. UoPeople probably has the best developed Moodle online platform in the world today.

While I am writing this, I am already 28 months into my studies, and at the current rate, I should finish a four-year bachelor’s degree in less than three and a half years.

Is it easy? Not at all. It requires hard work and dedication. Also, my family has to make some sacrifices too. But in the end, it will be worth it!

But are there any other deep-seated reasons why I started studying at 53? Perhaps moral convictions such as those listed by W.D. Ross (1877 – 1971)?

I told my dad I would study and though he is gone,
I have shown my fidelity to do it anyhow

I harmed myself for postponing it too long,
And now I catch up to restore to myself the wrong done

For long I lived an injured life
My duty is now to live restored.

Online Studies
We use cookies to ensure that we give you the best experience on our website.
I accept