The Battle Scars of Life

Life is not perfect. We all incur damage some or other time. But there are those times when more damage is done than normal.

Today we have the luxury of having a lot more knowledge about damage, about therapy, and what wellness should look like. World War I and II veterans never heard the term “Post Traumatic Stress Disorder.” There were therapists, but no one specialized in Traumatology. My generation of South African men has been exposed to the South African Bush War. Many returned with experiences, but not with the vocabulary to describe it.

What do you call the feeling when you crawl out of the top hatch of your overturned Buffel vehicle, and en route to safety, you pass your buddy’s decapitated head? Or how do you describe to a civilian what goes through your mind when you look into a blown up Ratel, and one of the five dead bodies has only the lower torso left?

There are no words for these emotions. 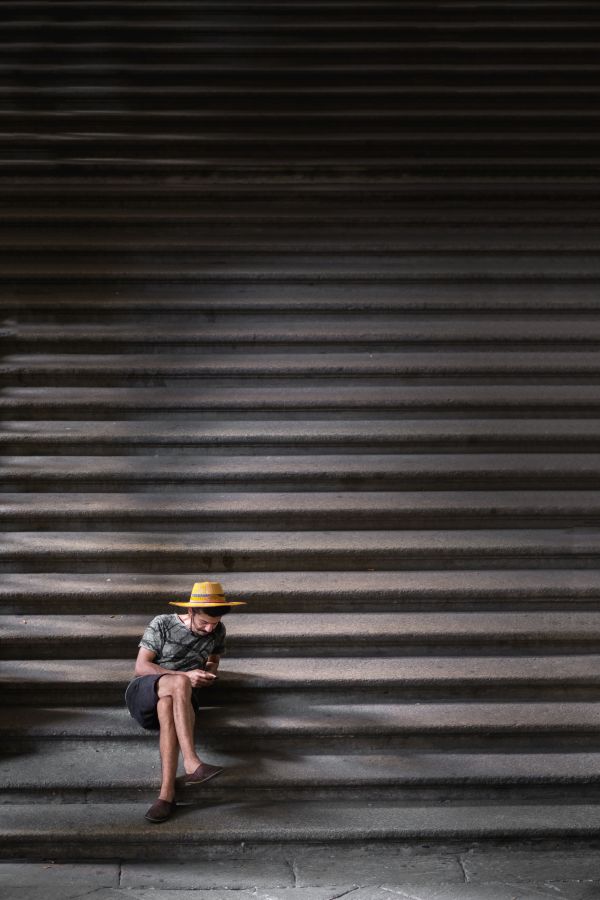 This last month or two, I have embarked on a journey to read up on what my fellow soldiers went through between 1975 and roughly 1990. I read many accounts, watched many videos, and listened to these men attempting to relate what they went through. Some were relieved, some were bitter, others just numb.

Today many people look at the outcome of the war and question the very cause that sent them there. In a holistic view, with the luxury of hindsight on your side, war remains senseless. But we were captured in a time capsule between 1975 and 1990 where we did what we had to do. Put us back into those very same circumstances, and we will do it all over again.

Most of us, if not all, are proud to have had the opportunity to do our part in the war effort.

I was luckier than most of my comrades. Everything directed me towards operation Askari, but a broken leg and medical reclassification steered me away from it. I arrived at 61 Mechanised Battalion Group six months after the major battles and served in an administrative capacity in the mining town of Tsumeb.

I consider myself blessed to have had the opportunity to do my support work. I never faced the enemy and was never engaged in battle. Today I look at the stories told and am in awe of what my mates went through. I regard them highly, and so wish that I could do something today to help them face their demons.

As I said in the beginning, we all incur damage some or other time.

I incurred damage having had a narcissistic father who could never be pleased with whatever one did. No attempt was ever good enough. I also incurred damage when I got married but was widowed only seven weeks later. Another failed attempt at getting married, the divorce, and the pain of not being able to have your child brought up in your own home added to my scars. Much later my narcissistic father helped himself out of this life with his little .22 long revolver, and again my siblings and I had to face the music.

And face it, we did.

It sounds so easy now, many years later, but it was a battle in its own right. The outcome today is that we can talk about it. Also, we are much less judgmental about others. Having placed it in the past helps us to focus on building a future. And no, it never goes away. Like scarred tissue, it will always remain with you. But without pain, without shame, and pride in the sense that you could overcome it. It makes you who you are. It forms part of your character.

My wellness today is a choice I made long ago, and I continue to make daily. It is a constant choice to accept that there are new mercies every morning for this day. I have bread for today. I have loved ones I care about and who care for me.

Horatio G. Spafford (1828-1888) composed the hymn “It is well with my soul” after he lost his family at sea, and I can echo his sentiments.

We fought our battles. We won some, lost others, but fought them with all that we could muster. In the end, we attempted to tend our wounds as best we could. We are not the careless youths we once were, but we surely attempt to create the carefree society we fought for.

Life today is better for our children than what we had, simply because we faced it. Perhaps we are not appreciated for what we did, but we did not fight for appreciation. We fought for the preservation of all that we held dear.