After my first year in the South African Army, I was well versed in Army Lingo. My first language is Afrikaans. But having been in an English church since my tenth birthday, I could manage myself well in English too. Add to that the Army Fanagalo and a little bit of an English accent, and you can even fool a hardened Red Neck from Bez Valley.

In the canteen, I overheard a conversation amongst my English-speaking comrades. They were disgusted with how unfair life in the Army was, and how a specific Afrikaans NCO messed them around.

“That bloody Rock Spider!” one exclaimed.

The others agreed. The staff-sergeant was a Rock Spider. Then another one would join in to belittle the man behind his back, and this carried on for some time.

I attended the Afrikaanse Hoër Seunskool, and on the other side of the railway line was the Pretoria Boys High School. Some were friends, and some were foes. Some called me a Rock Spider as I rode my bike home. 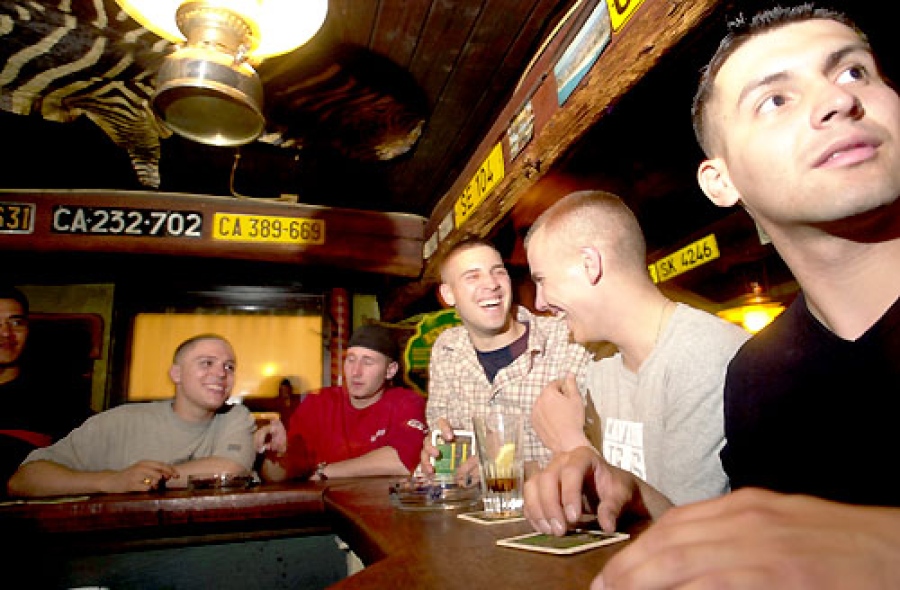 Sometimes skirmishes would occur, but never too serious. So by the time I was standing in that canteen, I was mildly amused by this conversation.

“Rock Spider, you say?” As if I did not understand.

“Yes, Corporal, Afrikaner to the core. I cannot stand him!”

“So if I tell you that I am an Afrikaner, you will call me a Rock Spider too?”

They were all stunned into silence.

“Nooit*, Corporal! You are not Afrikaans-speaking!”

I laughed and turned around.