The Attitude of Jonah

Yes, Jonah. The same biblical prophet who took a detour through the belly of a fish. Jonah had an attitude, and amid the worldwide Coronavirus crisis, I am reminded of Jonah.

South Africa started on a new journey 26 years ago. A new democracy. New hope for a better future. And for some time, it did go well. As some South African economist once said: “It should go well if the handbrake of sanctions against us is released.” But then the State got captured, and our economy went south. The perpetrators are still flaunting their loot and their freedom. Moody’s bestowed on us a junk status under the leadership of a new president. 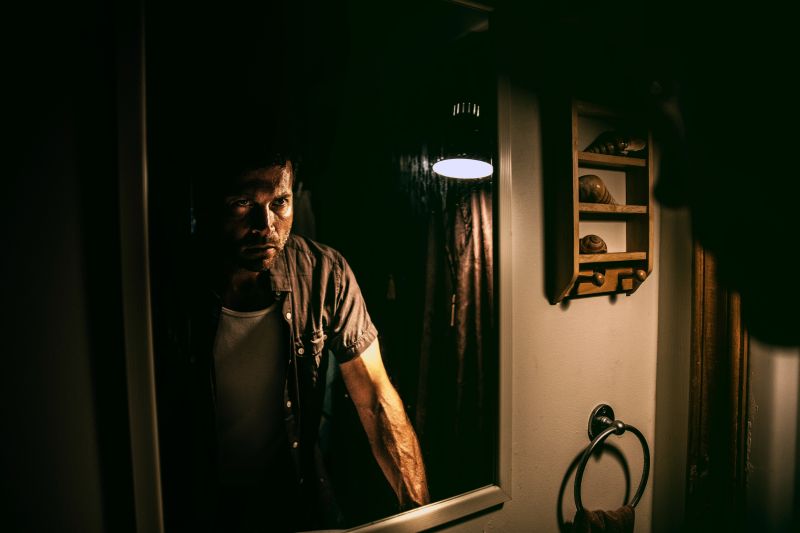 And we citizens are angry.

We have an attitude. An angry attitude.

Jonah was also angry. His job was to curse Nineveh; to prophecy doom and gloom over it; to tell the Ninevites that they are not worthy of breathing; that they should perish.

Does that sound familiar?

Nineveh never perished. The hundred and twenty thousand citizens of Nineveh adhered to the prophecy of Jonah and turned around. So much so that God’s kindness moved Him to forgive them and give them another chance.

But Jonah’s attitude prevailed. He was still angry. God asked him: “Is it right for you to be angry?”

I was angry too. Angry that the government can pretend that they rule, while it is clear that they are overwhelmed by crime and incompetence. And while that is clear to governments and businesspeople outside South Africa too, my government cannot take up their responsibility but still blame apartheid today.

Much of my anger is justified – or so it seems.

But while the Coronavirus brings us all to a standstill, I think of Jonah. Jonah and I are angry, and we believe we have the right to be angry. But God asks us: “Is it right for you to be angry?”

When President Cyril Ramaphosa asked the country to unite in prayer, my wife, son, and I prayed for our broken country. We prayed for the destitute and the poor, the fatherless, and the homeless. We prayed for my daughter, who is still recovering after my grandson’s birth. We prayed for my friend in Pretoria-East hospital with cancer, and Ana and her dad in Madrid, Spain – victims of the Coronavirus.

We had our own little communion before supper. We reminded ourselves why we take communion. About the price being paid. As we repeated this time of communion and prayer every day, my anger seemed to vaporize. As we pray for those car guards who are locked down, for those casual workers who usually sit at Builders Warehouse and hope to be hired – anger seems to be so out of place.

During the lockdown, there is very little traffic on the road. As I made my way to a pharmacy to collect medicine, I see the road-anarchy is still with us. Cars stop in the crossing instead of behind the safety line. The few taxis ignore the traffic lights. I want to get angry again.

The Rain internet service provider has to serve my users, but they cannot process my payment automatically because their website malfunctions. They cut my users’ access. I contact them, and their response is: “We will attend to your query within 24 to 48 hours.” Poor service, which has become so prevalent of the service industry in South Africa today.

Anger is a choice. I choose not to become angry. It is difficult not to, but I have to make and enforce this choice. My anger changes nothing. It contributes nothing. It stresses me up, but no one else cares about it.

Jonah, I choose to change my attitude. Let’s talk about yours?