The Oil, the Ozone and the Odor

In 2008 I found myself without an income. My IT-Company was sold, and a restraint-of-trade agreement prohibited me from re-entering the IT-Industry. Being a businessman at heart, I looked for business opportunities. I wanted to get involved in the manufacturing of products, preferably in an area with less competition than I experienced before in IT.

In the 2000s, my brother-in-law was awarded an international prize for his invention of low-cost, compact industrial ozone generators. They used his product in China with the outbreak of the SARS coronavirus to oxidize the virus in public spaces such as airports and train stations. Before long, the virus outbreak was contained.

Ozone is the tri-atomic molecule of oxygen and is extremely reactive. It will oxidize just about anything. From pollen to smoke particles. Its half-life is around four minutes. That means that you cannot store it easily. After generation, you must use it immediately. The only way to contain and store it is to bind it with organic oil, forming a new molecule, such as a C2 H18 O3 hydro-carbon bond. 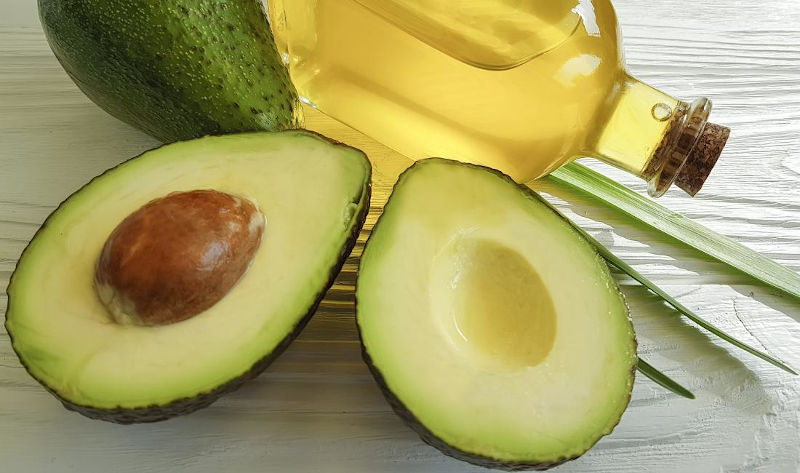 Not all oils are equal.

Ozonation of organic oils started with olive oil. Then they tried others too, such as sunflower, avocado, hempseed, linseed, and jojoba oils. After many hours of ozonation, the oils are bleached to a lighter color and weighing more per volume than before ozonation. Olive oil would take up to 21 days before reaching a saturation point, avocado only 12 days for the same level of saturation and hempseed oil four days.

Another noticeable change in the oil would be its taste and odor. Before ozonation, one could use any of these oil in food applications. After ozonation, it became bitter to the taste buds and the smell somewhat off, especially the hempseed oil.

It is the medicinal use of ozonated oil, which makes it wonderfully valuable.

When applying it to the skin, the ozonated oil will penetrate the tissue. At body temperature, the O3 molecule (ozone) detaches itself from the hydrocarbon bond and on its own, reverts itself to O2 (oxygen). The body tissue becomes enriched with oxygen, and in these conditions, cell multiplication accelerates.

So, wherever a wound needs healing or a diabetic’s tissue is starved of oxygen, or a spider’s poison rots the tissue, ozonated oil can accelerate the body’s natural healing process.

The ozonated oil has in itself few healing properties. It is, however, a carrier of ozone which can revert to oxygen, and that is a tool the body uses to heal itself. During production, hempseed oil and linseed oil gain more weight within 100 hours of ozonation than avocado oil after more than 200 hours of ozonation. That means ozonated hemp seed oil is a stronger product than ozonated avocado oil – but the basic application works the same. You use more avocado oil to get the same results than what you would get with hemp seed oil.

The successful production, bottling, and branding were probably for me the greatest achievement of this project. A host laboratory, registered with the USA’s FDA, allowed me space for raw material storage and my production plant. Ironic was that my plant was in their perfume section, and the ozonated oils did not smell the part.

I branded the ozonated avocado oil as AVO3 and the ozonated hemp seed oil as HEMPO3. I had boxes designed and obtained bar-codes. The leaflets inserted in each box were professionally written by a chemist who helped me. The end-product packaging was comparable to any product of Pfizer or Bayer.

Where production, packaging, and branding was a success, the marketing was a dismal failure. Within six months, I had 168 health stores and pharmacies selling my products. I talked on the radio and advertised in magazines and newspapers. But 168 is nothing in comparison to the 4000 total number of pharmacies and health stores in South Africa.