I recently had my eyes tested again. The optician tried her best to get me to use new multi-focal “computer glasses”, but it was a bad experience. I reverted to glasses which are fixed at one distance and it actually works for me.

My old glasses are now retired in a plastic bag and into a drawer. They are five years old and in a frame repaired so many times that nothing except the lenses are original. I watched them in the drawer and that little bag took me back to 2006.

That little bag with spectacles reminded me of the saddest spectacles I had ever seen.

I arrived on the farm that Saturday. It was the day after he died. Marie gave me a little plastic bag with spectacles, a wallet, and a watch. The coroner took it off his body before they zipped him into the body bag. 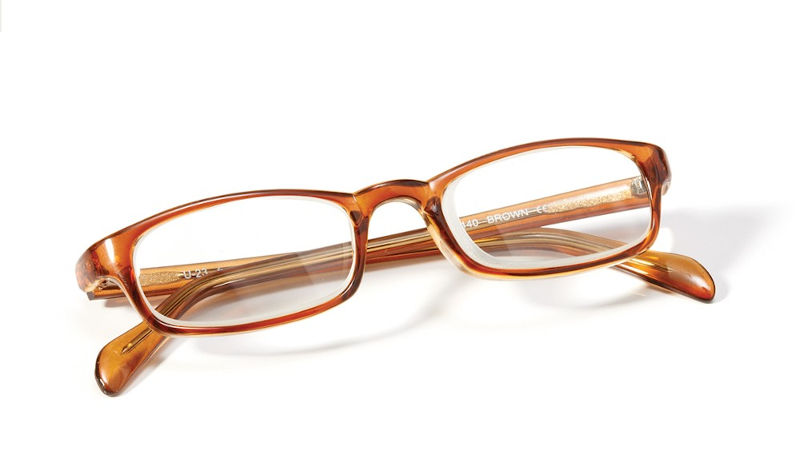 I removed it from the plastic bag and held it the same way I would hold mine. I looked through it and could not see a thing. I had known him to wear spectacles all his life. All of mine too. Never without it. It was so very personally his. So very much part of him, but now without him.

The saddest spectacles ever. Totally useless now because the eyes they were made for will never see again.

The wallet was still useful because there was R400 in. I gave the money to Piet Ndau who worked for him since 1980. They were both born in 1930. Piet was also half-blind, but the spectacles won’t help him.

The wristwatch I left at my sister’s place. She and my brother had its glass replaced and gave it back to me as a thank you for facing the original trauma.

And a trauma it was.

Until I saw the saddest spectacles again.